Andrew S. Binder, MD has been practicing sleep medicine since 1989. He was the medical director and founder of The Sleep Disorders Center of Santa Barbara, which in 1992, was the 17th accredited free-standing sleep center in the country.  After practicing Pulmonary and Critical Care medicine from 1978 through 1998, he focused his practice on sleep medicine.  He has served on the volunteer clinical teaching faculty affiliated with University of Southern California School of Medicine as an Associate Clinical Professor of Medicine.  He left his Santa Barbara sleep center in 2007 and now serves as the Medical Director of the Ventura Sleep Disorder Center and Director of Medical Physiology for Ventura Advanced Surgical Associates, in Ventura, California where he provides cardiopulmonary and sleep medicine evaluation on obese patients who are considering bariatric surgery for treatment of their obesity.  He is a consultant to the Santa Barbara Sleep Clinic in Goleta and he has recently reopened his private sleep medicine practice in Santa Barbara joining his former pulmonary medicine partner, Dr. Jeffrey Kupperman.  He is also an FAA designated Senior Aviation Medical Examiner.

He has published scientific articles relating to the pathophysiology of pulmonary edema, and has authored several patents related to technology for evaluating exercise physiology.  He introduced the first oximeter to the Santa Barbara community in 1980 and gave the first “Sleep Apnea” lecture to his colleagues in Santa Barbara in 1982.

As he approaches his 75th birthday, he has reluctantly given up surfing, but as an instrument rated pilot, he continues to enjoy the sky while flying in his 1977 Cessna Cardinal. 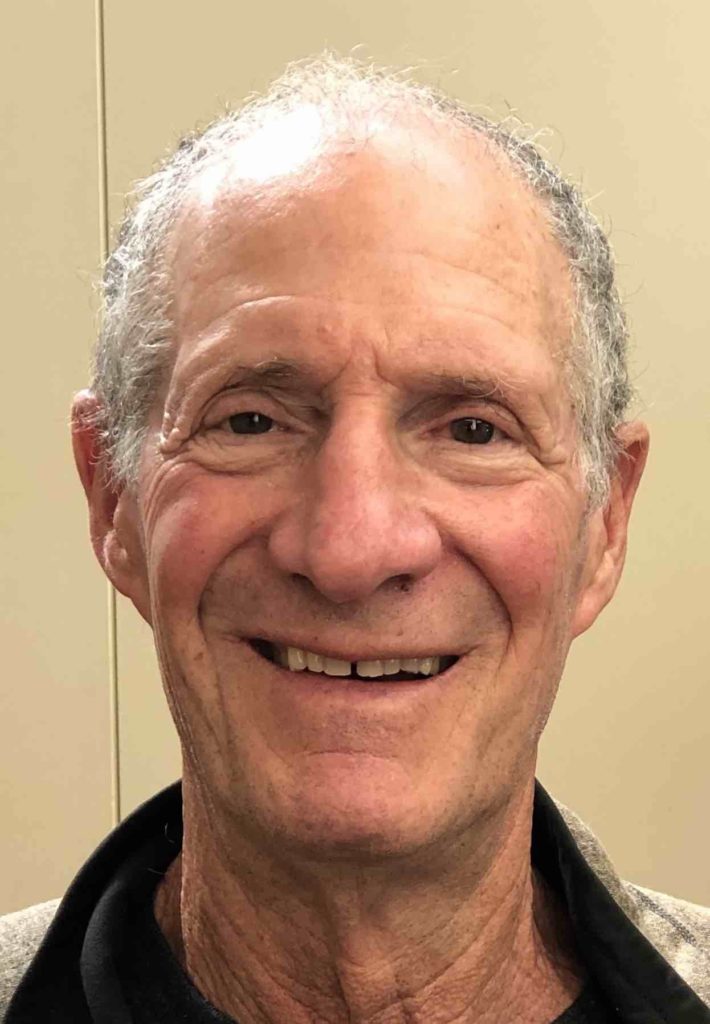