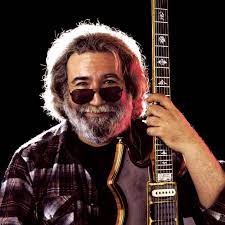 What did Jerry Garcia and Antonin Scalia likely have most in common?  How they slept.  About a third of their time they shared the same condition millions of others do.  Their deaths were related to obstructive sleep apnea. Jerry Garcia did not die of a drug overdose as many undoubtedly assumed (and I hope he is not portrayed this way by Hollywood).  He was trying to get healthier at a rehabilitation treatment center.  It was reported that the staff heard him snoring loudly around 4 am. Shortly thereafter the snoring stopped and he died at 4:23 am.  Opiates suppress REM sleep and it would not be unreasonable to expect a person to have REM sleep rebound when they stop using them.  Sleep apnea is usually worse in REM, which is also when the lowest levels of oxygen saturation occur in this condition.  For millions of people with sedentary lifestyles their peak heartrate is in those REM filled early morning hours.  The high heart rate combined with less available oxygen spikes the risk of heart attacks and sudden death in the early morning.  Apparently in 1995 Jerry did not have a CPAP that night.  Back then some entire states were without accredited sleep clinics. 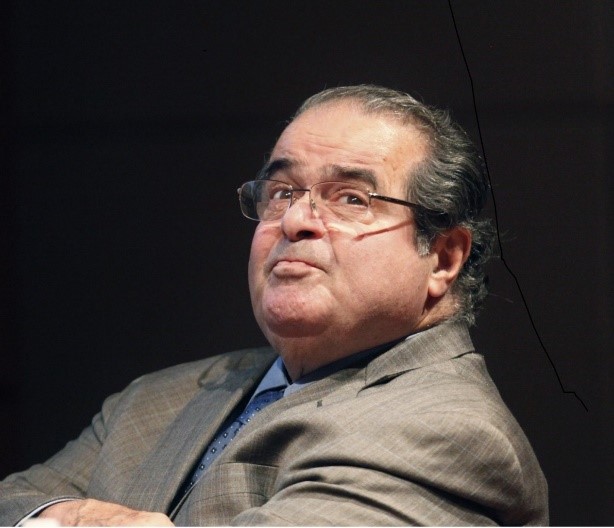 Access to CPAP machines was better in 2016 when Supreme Court Justice Antonin Scalia died.  Unfortunately, when the judge did not appear for breakfast as expected, he was found dead in bed with an unplugged machine in his room. The president of the American Academy of Sleep Medicine published in published an editorial their journal, Clinical Sleep Medicine, acknowledging the role of OSA in this situation and highlighting the importance of using the prescribed therapy whenever a person is sleeping. I point out to my patients that the condition is called sleep apnea, not night apnea, so they should use the device whenever they are sleeping including naps and short overnight trips.  The medical field and society in general need to stop referring to these potentially avoidable early morning deaths as dying of “natural causes”.  These are unlikely to be the romanticized peaceful deaths in sleep.

The deaths of these famous men were very likely accelerated by sleeping without CPAP. Garcia and Scalia both might have lived longer if they had slept with CPAP on their fateful night.  But last night people who were not famous died the same way.  Tonight, more people will also die and tomorrow, and so on in to the foreseeable future.  An estimated one billion people worldwide suffer from obstructive sleep apnea.

If Jerry Garcia and Antonin Scalia shared a treatable condition whose millions of supporters and admirers also likely suffer from, then surely government leaders from both sides of the aisle should come together to lower this public health burden.  . What was once a routine medical device acquisition is now being delayed for several months. We know these delays can prove deadly.  The trigger for the immediate shortage was the Phillips CPAP recall, but what is driving the current shortage is paucity of semiconductor chips.  The same chips being used in consumer electronic devices and automobile manufacturing are need for the production of CPAP machines.  The overall percent of available chips needed for CPAP production is small compared to demand of other industries. Yet the chip availability for the CPAP manufacturers is limited by the much greater demand and consumption of these chips by other industries outside of healthcare.  At a national level, we need our government officials to prioritize access to these semiconductor chips for healthcare manufacturing over other consumer demands.

The Commerce department and healthcare agencies have the power to help expand the CPAP production.  Please urge those in power to make the regulatory changes needed to prioritize the sleep health of our society. Now is the time when we need leaders to come together for the greater good of our collective health.  This is something Jerry Garcia and Antonin Scalia would have likely agreed upon.